The word ‘frontier’ can be used in two ways. First, as a line of division between different or opposed things. Second, as a limit of knowledge or achievement, separating the known from the unknown. It is important to note these distinctions when we consider digital health frontiers from a governance standpoint.
Share
Share
Share 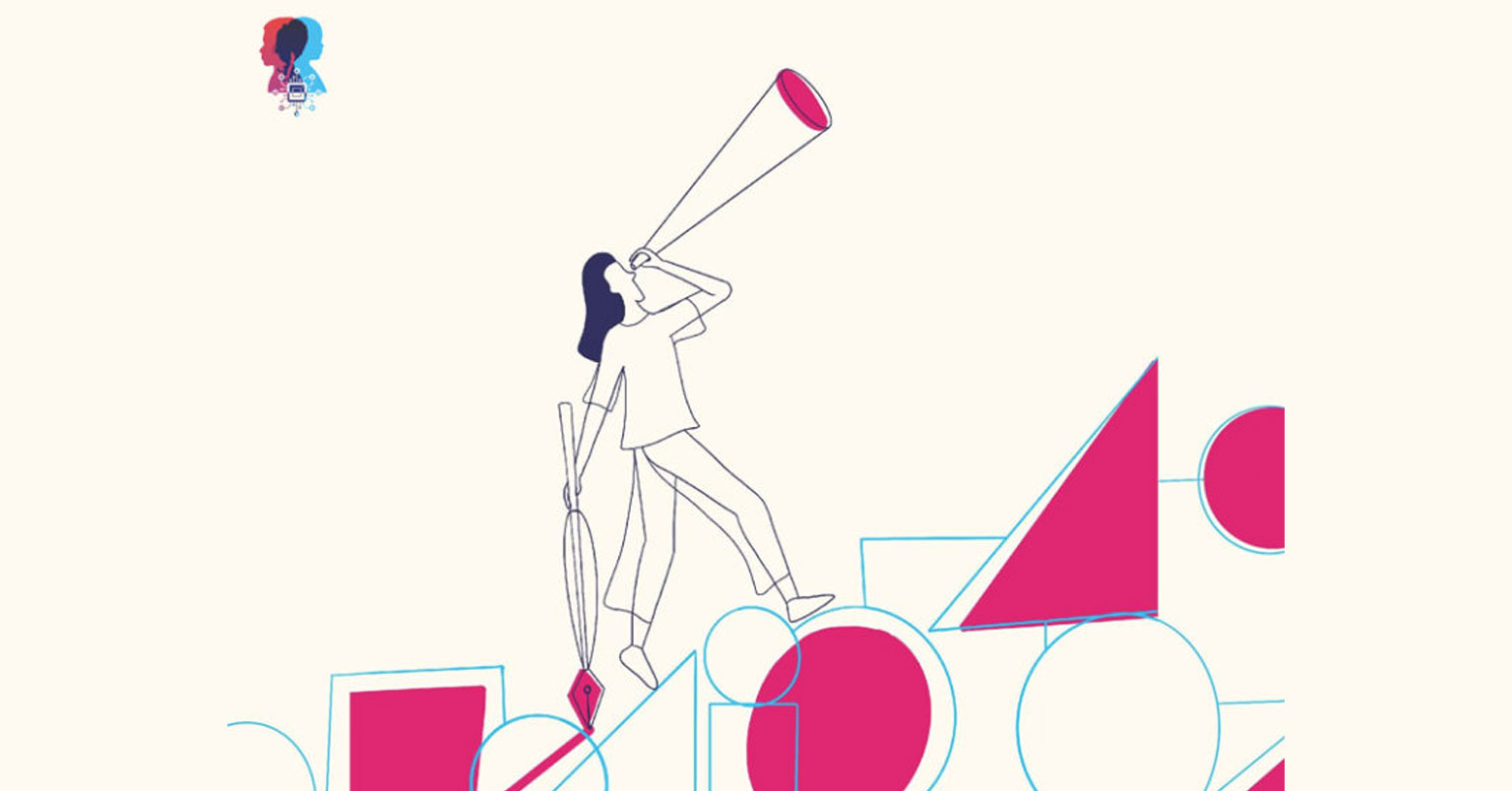 One type of frontier is formed by contrasting models of data ownership, privacy rights, benefit-sharing, amongst other well-defined governance challenges. Here, the competing models are well understood and are operational in different parts of the world. For example, one could contrast Asia, Europe, and American approaches to gain understanding of the governance issues. While determining relative merits is highly contextual, it is possible to generate evidence and formulate evidence-based opinions. Key governance issues thus include ensuring that likely upsides and downsides of different governance structures are accounted for in policymaking through suitable checks and balances, and that provision is made for gaps in knowledge. Many of these gaps are known gaps, the so called known-unknowns where evidence may be lacking but we know where to look.

In contrast, the other frontier is formed at the edge of understanding, where we cannot fully grasp the consequences. The boundaries are fuzzy, with little insight into what lies beyond. Predicting the likely course is difficult due to many unknown-unknowns, and the way forward is illuminated by what Einstein called Gedankenexperimente, thought experiments conducted in his head rather than in a lab. While it remains desirable to hear multiple voices and ensure alignment with societal values, the governance is likely to be largely driven by a few opinion-shapers using counterfactual logic rather than evidence, simply because, at the limits of knowledge, the evidence is yet to be generated. This is analogous to the poet Valery’s man rowing a boat, entering the future facing backwards, able to look only into the past.

For example, let us take the consensus for health data privacy, as well as affordable and universal access to effective digital health systems, which is one of the starting points of the Commission.  There is a relatively obvious contradiction between data needs of algorithms for effectiveness vs. data restriction effects of privacy. Taking it a level deeper, there are direct costs for compliance with data protection regulation, but indirect costs of data breaches. Digital infrastructure investments required for access may need to be defrayed by private capital, creating further contradictions between affordability and sustainability. Taken together, these clearly represent the first frontier of contrasting models. Interestingly, the evidence and possible answers come from within the heterogeneity that raises these questions. William Gibson, a science fiction writer, said that, "The future is already here, it's just not very evenly distributed." Most future possibilities under debate already exist within this uneven world at small scales. Better sensing and interpretation of these small signals can help. Diversity within the Commission, of backgrounds and expertise, makes it possible.

The second frontier is different. For example, one can take a biologically digital view of human health, starting with a digital genetic blueprint to quantifiable biochemical and physiological measurements of various functions. Today, one can modify the blueprint itself through genome editing, or continuously monitor and modulate the function via new technologies that have either been in existence for very short periods or are still on the drawing board. Here, there is no predicting the future from the past. Whether the future forecasted by Yuval Noah Harari, of genome editing/enhancement leading to speciation and biological castes, can come to be is purely speculative and unanswerable. The more relevant question is whether the World Health Organization expert panel tasked with developing standards for governance and oversight of human genome editing can provide a path by which the possibility can be minimised. The same is true for artificial intelligence and its further evolution.

As we consider digital health futures and its governance, the question is invariably of finding balance and leanness together. At first thought, one may imagine these to be opposites, given our past of regulation being used to impose balance. However, at the frontiers, this approach is unlikely to work. One of the tasks of the Commission is to suggest a different way – either by finding evidence within the natural experiments of the past or by Gedankenexperimente. Given the nascent nature of the field, it may be best to avoid predicting the future, but rather to engage people in thinking deeply about key issues so as to make better choices when faced with new questions. 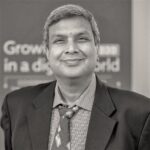 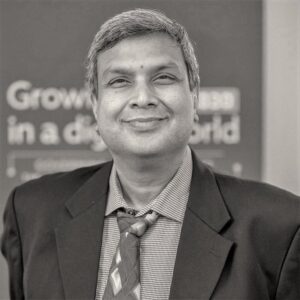 Dean, BioSciences and Health Research, Trivedi School of Biosciences, Ashoka University
[social_link_fetch]
NextHealth for all in Africa is at our fingertips by Njide NdiliNext

The Secretariat of the Lancet and Financial Times Commission

Hosted by GHC, Graduate Institute Of International and Development Studies

Governing health futures 2030: Growing up in a digital world.
All Rights Reserved.

We use cookies on our website to give you the most relevant experience by remembering your preferences and repeat visits. By clicking “Accept All”, you consent to the use of ALL the cookies. However, you may visit "Cookie Settings" to provide a controlled consent.
Cookie SettingsAccept All
Manage consent

This website uses cookies to improve your experience while you navigate through the website. Out of these, the cookies that are categorized as necessary are stored on your browser as they are essential for the working of basic functionalities of the website. We also use third-party cookies that help us analyze and understand how you use this website. These cookies will be stored in your browser only with your consent. You also have the option to opt-out of these cookies. But opting out of some of these cookies may affect your browsing experience.
Necessary Always Enabled
Necessary cookies are absolutely essential for the website to function properly. These cookies ensure basic functionalities and security features of the website, anonymously.
Functional
Functional cookies help to perform certain functionalities like sharing the content of the website on social media platforms, collect feedbacks, and other third-party features.
Performance
Performance cookies are used to understand and analyze the key performance indexes of the website which helps in delivering a better user experience for the visitors.
Analytics
Analytical cookies are used to understand how visitors interact with the website. These cookies help provide information on metrics the number of visitors, bounce rate, traffic source, etc.
Advertisement
Advertisement cookies are used to provide visitors with relevant ads and marketing campaigns. These cookies track visitors across websites and collect information to provide customized ads.
Others
Other uncategorized cookies are those that are being analyzed and have not been classified into a category as yet.
SAVE & ACCEPT
Translate